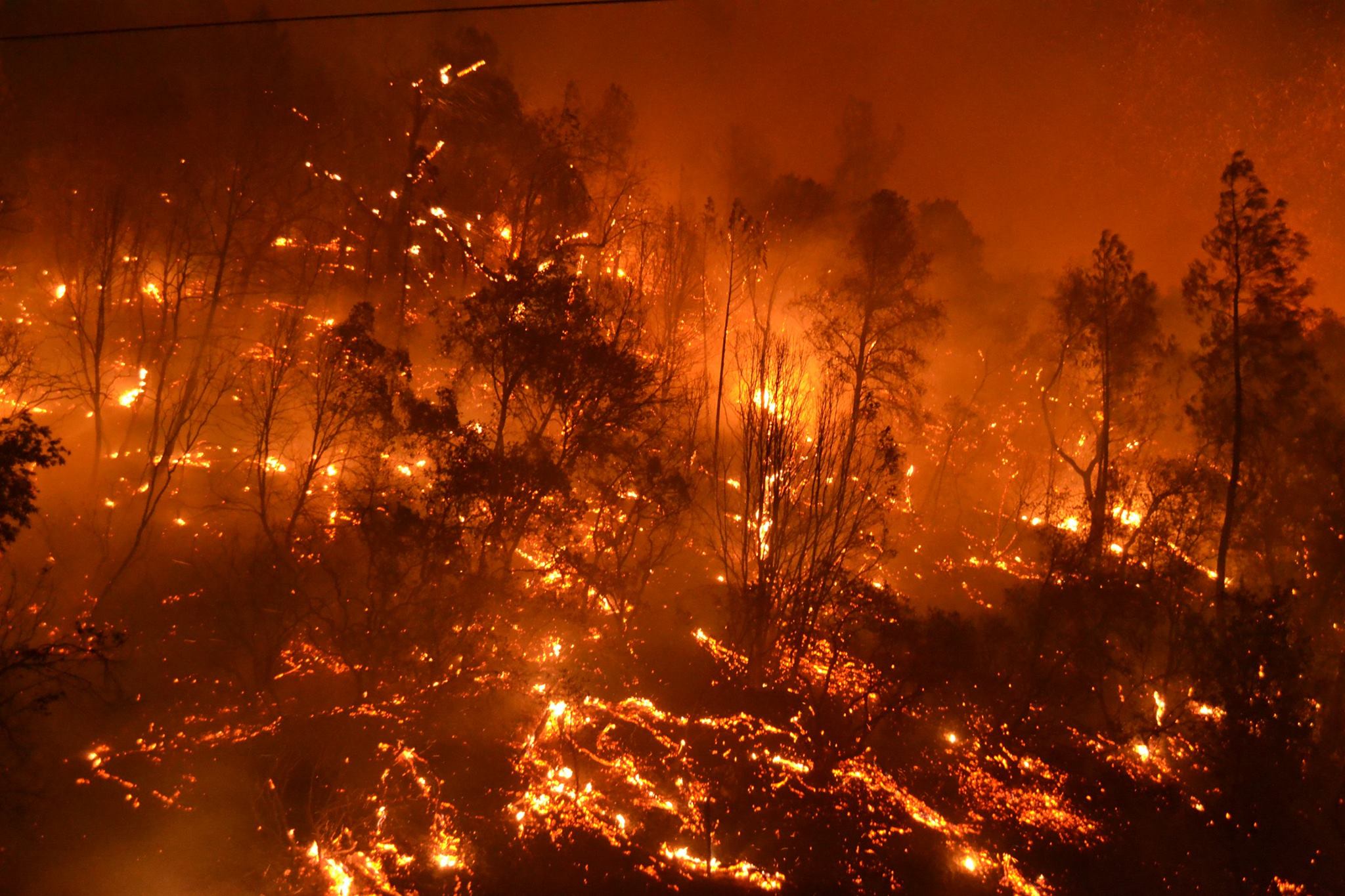 The Butte Fire has destroyed nearly 65,000 acres (101 sq. miles) in just 2 days. Within that blaze is my home. I have no idea whether it was spared or not, but the likelihood that it escaped the flames is small indeed. What makes it so terrible is it’s not just my house—that I could bear, though it would be devastating indeed—nor even that it’s everyone else’s houses, too. It’s that it’s my school, the park, the library I hung out at—in short, my whole community, my life. To put it in even better perspective, the fire has burned an area 4 times greater than San Francisco…in just 2 days!

When will it end? Who knows. The bigger question is, what will be left when it does?