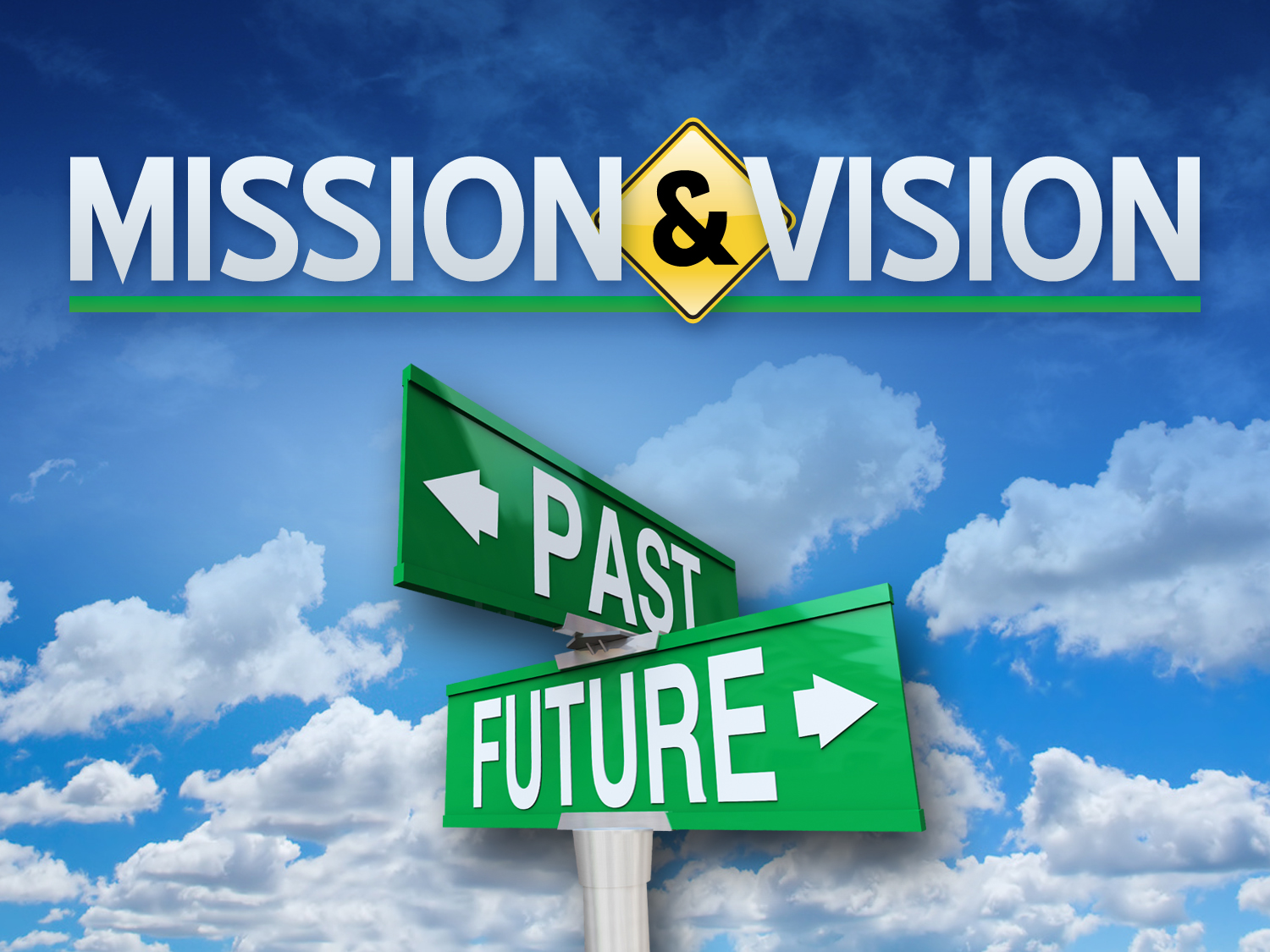 The morning began much like yesterday’s, except that I didn’t fall out of bed this time around when my alarm went off. Breakfast today was Special K, and once again I managed to board the bus before it was time to go.

At the school, we signed in and then immediately filed into our Curriculum Specialist session. The first lesson today was how to develop our “teacher voice.” We watched a video of several teachers and discovered that (without being militant) what made their classes well-behaved was that the teachers were calm, deliberate, and indisputably in control. Their teacher voices reflected this, and we practiced being pleasant but firm with our (pretend) students. (Note: A good teacher will also let their students know that the reason they’re correcting them/taking corrective action is because the student has a vision to meet, and right now they’re not on track to meet it.)

After practicing our voices, we discussed classroom management. Classroom management is a person’s ability to motivate students to follow directions (anything they ask them to do). 100% of a teacher’s students need to be following their directions 100% of the time. (Hard, I know!) The biggest key to a good behavior management system is to be consistent. Don’t say you’re going to do something unless you’re willing to follow through (even giving an extra warning is harmful to discipline). Be consistent with both your punishments and your rewards.

An optimal behavior management cycle for quickly following directions is as follows:

An especially effective way for correcting behavior is to give the student (nicely) a choice: e.g. they can choose to keep working, or to sit in the corner. Empower the student, even as you disempower them. We also discussed some consequence and reward systems. Some take aways:

Consequences are effective due to their inevitability, not their severity.

We also talked about our “Vision” for our classroom — what we wanted our class to have achieved by the end of our time with them, and how we would know that they had achieved it.

After that, we got to have a Q&A session with a couple of students (one rising ninth grader and the recent high school valedictorian from yesterday). Then we moved on to a “station” session where we spent ten minutes at three stations (classrooms), where we discussed low/high achievement and something else that I don’t remember. I didn’t find the presentations very informative or useful, so by the third station I had stopped paying strict attention.

It was time for lunch, so we met back in our CMA’s classroom. We would be staying there for the rest of the day. We looked over the objectives we would have to teach day-by-day, and practiced solving one problem for each objective so we could really start to think about the step-by-step process we would have to teach. Basically, our job would be to teach our kids division (including division of multiples, non-multiple whole numbers, fractions, and decimals) over the course of the next three weeks. We also watched a TedTalk video that said most companies tell you WHAT product they have, HOW it’s good, and WHY you want to buy it, but the really successful companies (e.g. Apple) tell you WHY they do something, HOW they’re doing it, and WHAT they “happen” to make. The Why-How-What model is something we should use in our classes — why we want to do something, how we do it, and what exactly it is.

With that in mind, we switched over to “Vision” mode and began to write our vision for our class. This was the part I found hardest. I could do the objectives and the lesson planning, but understanding how to write a specific vision for kids I didn’t understand and a community I didn’t know was hard. I did my best, though.

When it was time to leave, my CMA gave me a book to borrow called Knowing and Teaching Elementary Mathematics: Teachers’ Understanding of Fundamental Mathematics in China and the United State by Liping Ma. On the bus back to the university, I started to read it. The book talked about how China had only adapted an arabic (Western) number system very recently, yet how they were doing better in math than the U.S. was. Why? Because although teachers and students in the U.S. usually possessed a greater mathematical education (by seven years) than the Chinese did, the Chinese had a better understanding of elementary math. That’s because the U.S. had originally taught mathematical reasoning (understanding why math worked the way it did) to its students, along with mathematical usage, and China had adopted that system. But then in the early twentieth century, the U.S. had literally decided to abandon reason and to stick solely with the methodical approach. Its philosophy became: “Ours is not to reason why; just invert and multiply,” and its instructors began to teach what to do, but not why to do it. Our mathematical skill levels have diverged ever since.

Back in my dorm room, I put down the book and looked up some scholarships for my sixth grade students. At 5:30 pm, hunger overcame me and I went to dinner. When I returned, I researched summer camps for my sixth graders and finished working on my vision. I didn’t think it was quite along the right lines, though, so I sent it to my CMA for advice and turned to work on my blog.

Along the way, I got distracted by a site called Zenni, which sells eyeglasses for under $30 and lets you upload a picture of yourself so you can “try” them on. When I called Kaiser to get my prescription, though, they refused to tell it to me, saying they could fax it but not relay it any other way. Faxing to me seems so much less secure than simply telling me over the phone (where I could verify my information to prove I am who I say I am), or emailing it to the address on file, or any of a variety of other options. But they wouldn’t budge. I understand better now some of the frustration people experience when they try to gain access to their own medical records. Someone needs to pass a law or something that prohibits such obstinacy from the medical profession.

My eyes were stinging with weariness and my contacts beginning to cloud over, but I forced myself to look at the comments my CMA had sent back regarding my “vision.” (No pun intended). I was too mentally drained to want to work on it more tonight, though, so I read a bit more of the book, took a shower, and went to bed (11:00 pm).